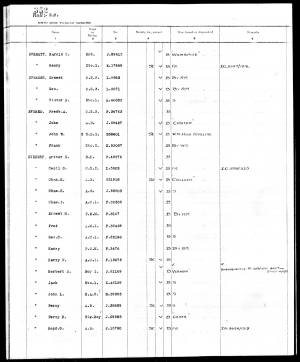 This naval medals roll showed that Harry Everest received the Victory Medal, British War Medal, and the 1914-1915 Star. The Victory Medal was issued to every soldier who served in a theatre of war, and was thus always accompanied by the British War Medal, given to anyone who served overseas. However, in Harry's case, the award of the 1914-1915 Star is somewhat curious, as it was only given to those who served during 1914 or 1915, and Harry didn't enlist until 1916.